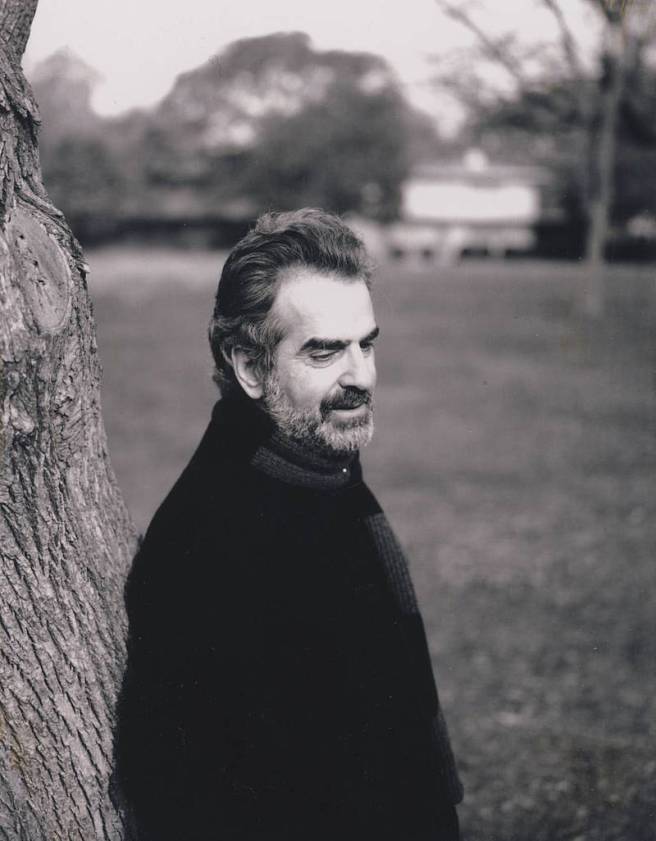 That’s it. That’s the poem. One word, seven letters. Lighght.

Before we start, this poem has a tendency to divide people. Some see it none other than a smudge, where Saroyan tried to spell ‘light’ and then mashed his forehead onto the keyboard. Others may view it as a 6ft canvas dabbed with a single drop of blue paint that someone labelled ‘art.’ Pretentious, perhaps.

Some, however, consider this one of the most important movements in writing, and the development of language on paper, and I’d like to explore this.

Now, there’s a lot to this poem, more so in the actual writing and submission than anything else. Whilst there’s a hundred things to discuss, today we’ll take it for what it is, at face value. (If you are intrigued for more information, I’d recommend this article, it’s all very interesting and explains why this spawned mass discussion).

So, what does it mean? Well, it’s widely open to interpretation. There are all sorts of ideas. Most commonly, however, it’s thought to present one simple thing: lighght is the turning on of a light.

Remember schools had those old, long tubes that ran across the ceiling, that stuttered and flickered when switched on? This is the visual and verbal representation of that. Sort of.

So, the light-switch is clicked and the first flash, or blink, is shown in the ‘ligh’. The flicker, produced milliseconds after, blind to us, gives the ‘ght’. It’s like waking up, that double-take of consciousness in the morning as you open your eyes. The absence of the letter ‘t’ in the middle – a harsher, tinny sounding letter – aids the image of the light not coming to it’s full brightness until the end. That’s more or less it, but it’s portrayed in two ways.

First, the word ‘light’ immediately illuminates. One syllable, a quick word to say, a soft sounding start with a solid end to staple the brightness of a bulb. You could say it’s a visual form of onomatopoeia; instead of the word sounding like it does in reality, this is where the word looks like the meaning. Another example of this (off the top of my head!) is the word ‘llama’. The word itself looks like the animal, with the two l’s for the neck and the ‘ama’ for the body. ‘Bed’ is another example, the ‘B’ for the headboard, ‘e’ for the mattress and ‘d’ for the foot of the bed; ‘shark’ is another, the ‘h’ for the top fin, the ‘k’ for the tail, the ‘s’ for the nose. These are all coincidental and fun, whereas Lighght stands out, depicting an action, something that happens.

Second, it’s delivered all at once. Other poems, as Saroyan explains, have a beginning, middle and end, in some shape or form. This poem is instant. The whole of it presented as quick as light.

In his 2007 article, Ian Daly writes ‘”Lighght” is something you see rather than read.’ I don’t think anyone could put it better. It’s the beauty of language in its most condense form. This poem, and you might agree, pushes the boundaries on what writing can do for the reader; where a sentence could have taken it’s place, seven letters instead depict the whole event.

Would I call this poetry? Absolutely. Would I call it great poetry? Yes! It invokes an image, an action, in multiple ways, more than some other poems can do in stanzas.

Imagine if an entire book was written in the same way, and how that story could be furthered in detail, simply by playing around with the words and letters….

…it’d be a nightmare to read, probably! Nonetheless, this really is something special. Not a splurge of letters, but a well designed piece of poetry, word economy to the max. I hope you think so, too!